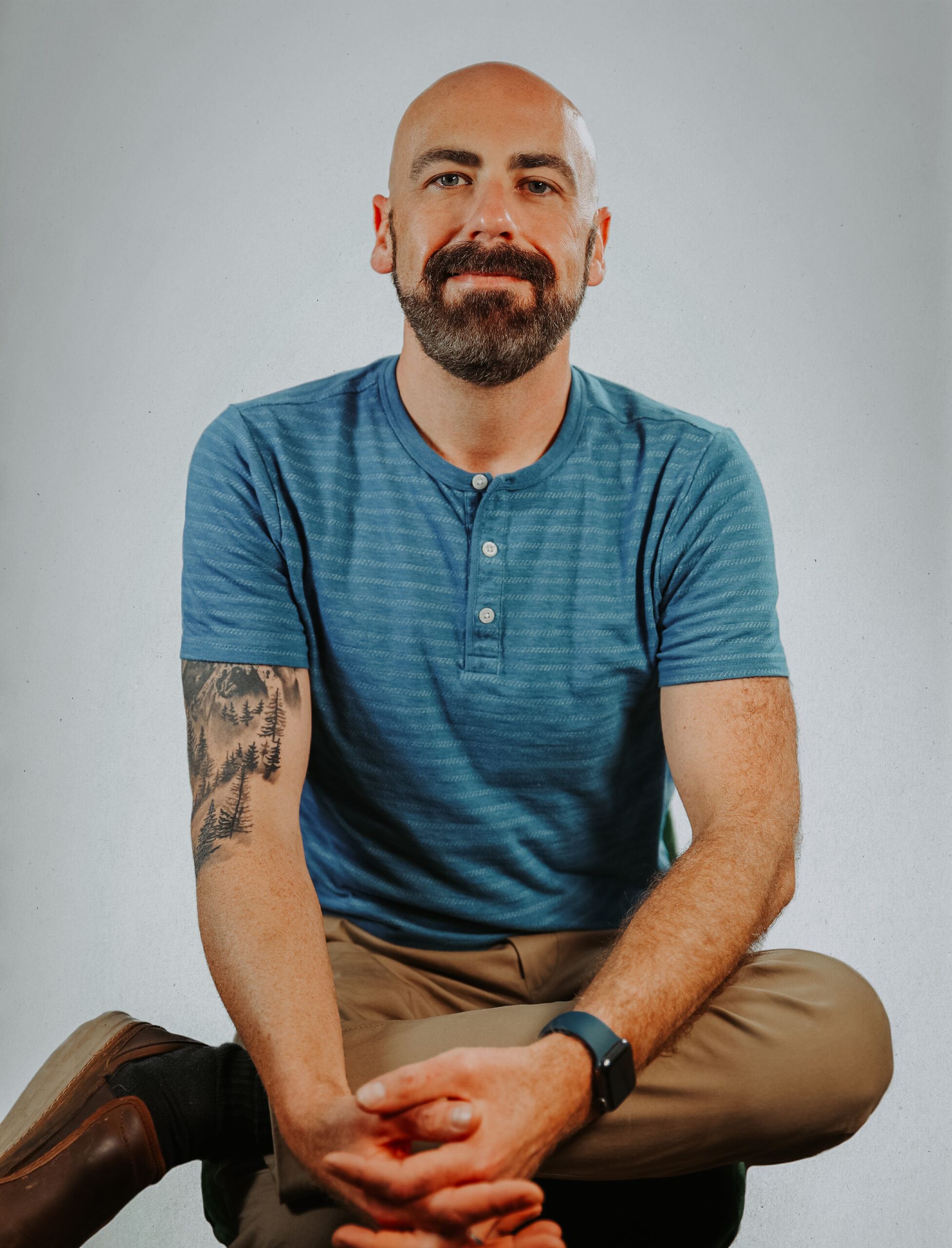 John believes It takes a lot of strength and courage to seek out help. Asking for help from a professional does not mean that a person has failed at solving their own problems, but rather empowers people to solve their problems with more clarity and confidence.

When asked what he’s awesome at, John replied, “Allowing people to be who they are and where they are without judgement.”

“I love National Parks and my goal is to visit them all. ”

all our location hours